By ntuchamber in Church Counseling, Taiwan Missions on November 22, 2011.

Amazing Grace Choir just completed the afternoon performance at Tai-Dong Wu-Lin jail and were waiting for the bus to come to pick up for dinner. We were scattered around, enjoyed the surrounding scenery and tried to relax.

I saw a mother, her ~9 years old daughter and ~6 years old son at the entrance, about 100 feet away, walking toward us quietly. The mother pulled her luggage that has wheels attached, and the children both had backpack. A guard walked with his bicycle to escort them, presumably to the jail compound. Their paces were slow, could be after a long day’s travel. When they walked close to us, I looked at the boy and waved to him. At first, he did not respond. When he just passed me, he turned his head to us and said loudly “I want to see my father!’ (我要去看我的爸爸!).  His handsome face showed much proud and full of confidence. And he kept walking. I asked myself, is his father the jail inmate, the guard, or the officer? 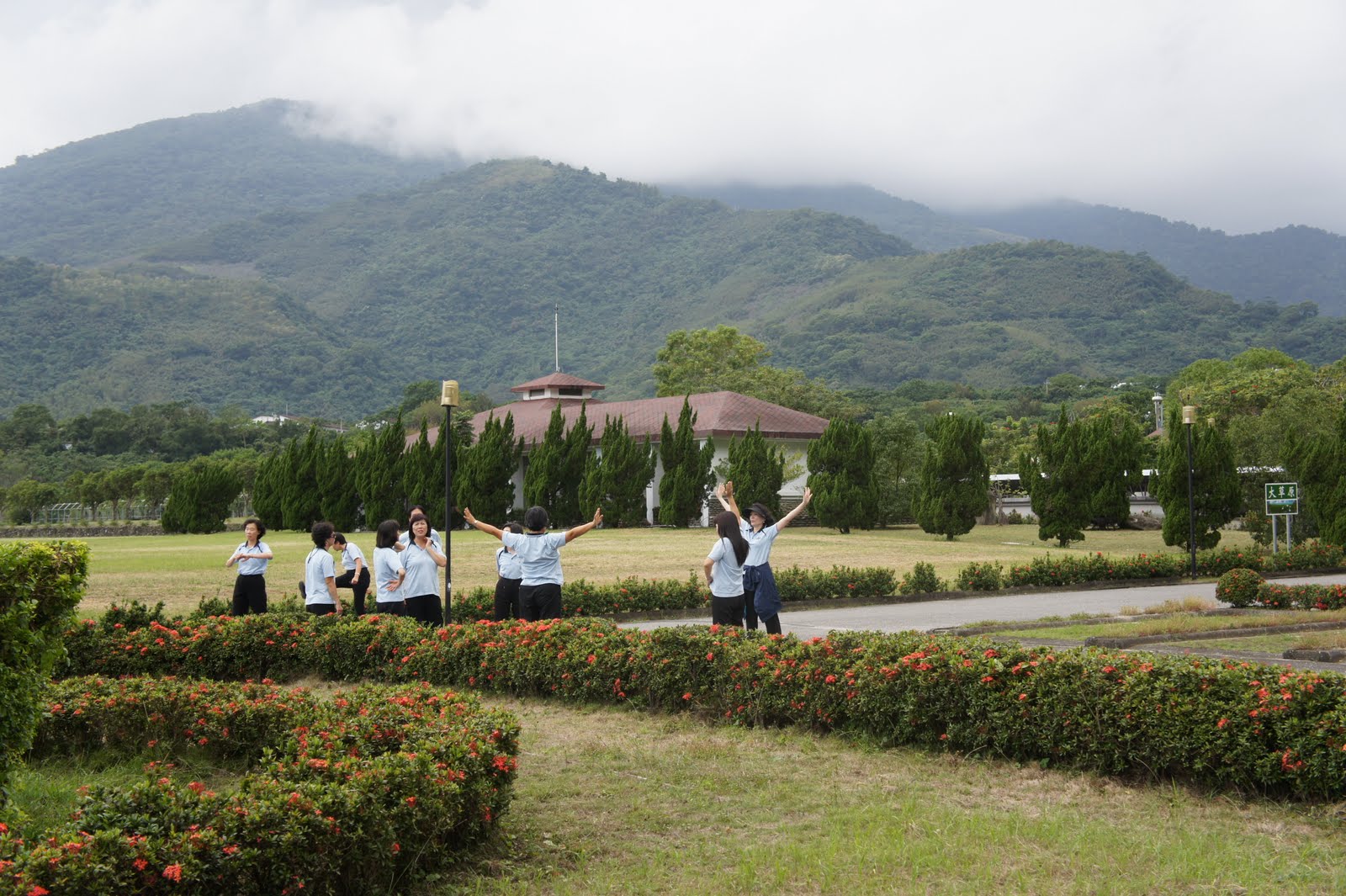 Suddenly, I felt a sense of admiration and compassion. This boy was so proud of his father! The father-son must have strong loving relationships.

Our choir had just performed a short drama for the inmates inside the jail compound in the afternoon. The drama is based on the story of the Prodigal Son in the Bible Gospel of Luke, Luke 15:11-32. This parable told a story of a father extravagantly gave the younger son his inheritance while the father was still alive. The younger son, after wasting his fortune, repented and returned home, where the father welcomed him home and gave him an extravagant celebration party on his return.

The message we tried to deliver to the audience is the unconditional love of our heavenly father. We believe this message will give the hopes to the inmates, in that, they are being loved though they had made mistakes before. 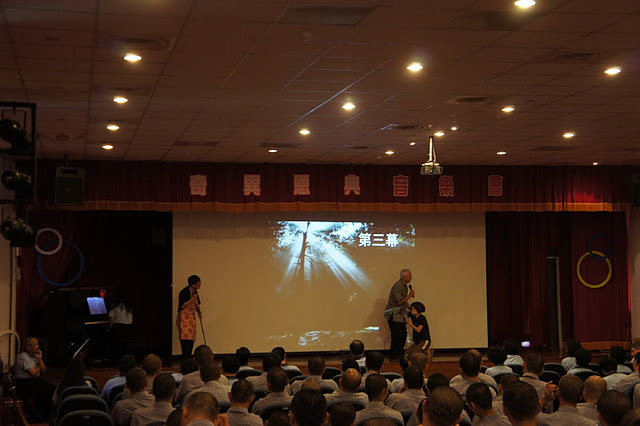 This drama was played in many jails, and the inmates responded with strong emotions. They watched attentively and burst with laughs and applauds, some were in tears and some were in deep reflections. The drama was followed with the song “An invisible pair of hands”. We sensed the mood change and pretty sure that the story and the music had penetrated the hearts of the audience. 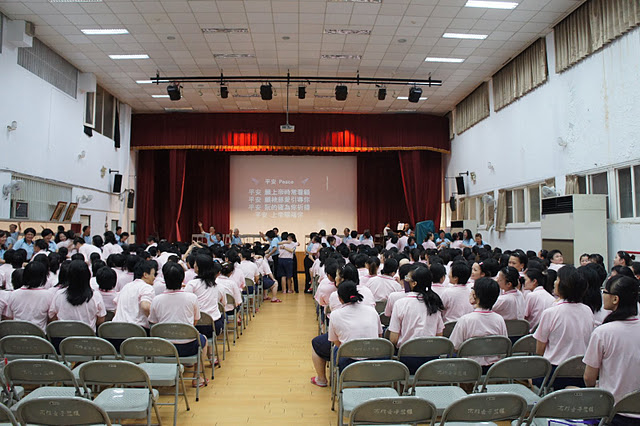 Most likely, these inmates came from broken families and their father-son/daughter relationships had been damaged. Mend this damaged relationship through the believing of a loving heavenly father could shorten the healing process and bring their life to normal.

Rolf Loveland, the composer of the “Secret Garden” group, composed the beautiful song “Passacaglia”. Passacaglia is a Baroque variation form. In this piece the melody develops into a 6 part polyphonic arrangement through the nine sections of the song. Passacaglia was written in memory of his father.

← “A Peaceful Night of July” Care of Violins →