By ntuchamber in Culture, Taiwan Missions on March 18, 2011.

Last year, I visited Guogou church for one month in June. There were festivals to celebrate the local deities. One day, I watched eight buses loaded with tourists drove by and curious about what happened. The villagers told me these tourists were from other towns, some were from far away to join the celebration. Later, I saw parades in different days on different streets. They told me each parade was for the deity in that surrounding area. I took some pictures without knowing what are those deities 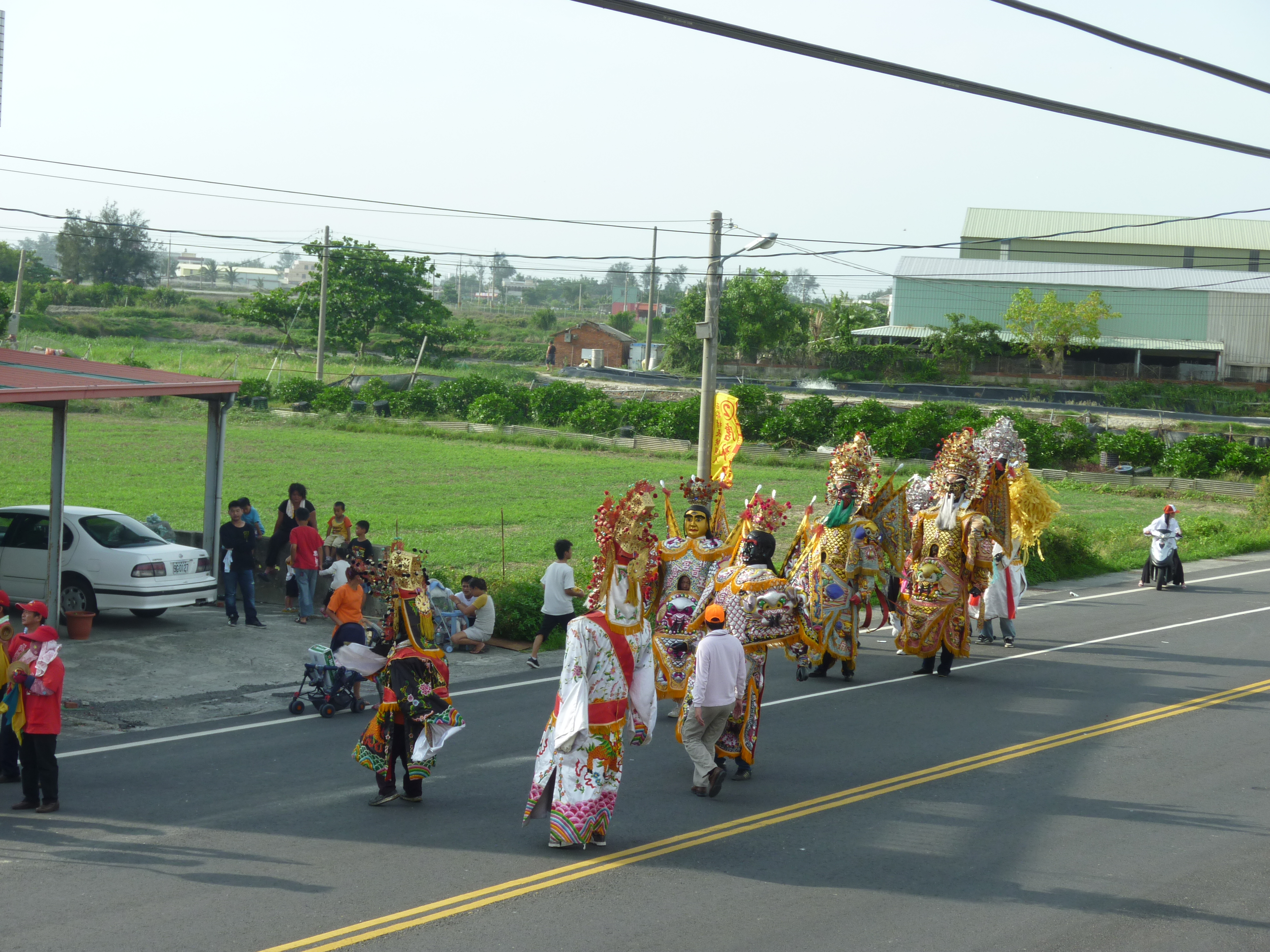 Recently, I am helping my pastor to translate his book into English. One of the chapters talks about the fallen angels. The activities of these fallen angels on earth today are the idol worships. An extensive research on Taiwan folk religions was published by Dong Fangyuan (董芳苑:台灣民間宗教信仰). In this book, the author used two organization charts to depict the relationships among these idols which are interesting and deserves further investigation on how these worships impact on the Taiwanese societies, particularly in the countryside.

Idol worship is one thing, Taiwanese folk religion also involved with certain kinds of human spirits (mediums) that are possessed by the evil spirits and can communicate with the demons. These human spirits are known as tông–ki (乩童),  literally means “divining youth”. They appear during the festival and make all kinds of shows to attract people’s attentions. Here are some photos of them (Faith in Tainan 台南的信仰).

These demonic activities were forbidden in the Bible.

Deuteronomy 18:9-14: “9When you enter the land the LORD your God is giving you, do not learn to imitate the detestable ways of the nations there. 10 Let no one be found among you who sacrifices his son or daughter in the fire, who practices divination or sorcery, interprets omens, engages in witchcraft, 11 or casts spells, or who is a medium or spiritist or who consults the dead. 12 Anyone who does these things is detestable to the LORD; because of these same detestable practices the LORD your God will drive out those nations before you. 13 You must be blameless before the LORD your God. 14 The nations you will dispossess listen to those who practice sorcery or divination. But as for you, the LORD your God has not permitted you to do so. “

These activities of Taiwan folk religion are the stumbling blocks for the Gospel. Instead of listening to God’s word and following God’s moral will, people rely on these mediums or demonic activities to make their decisions. Without the knowledge of these folk religions, we won’t be able to communicate with the people and it will be difficult for us to present the Gospel to them.

As for our Christians, we may behave just like the unbelievers in seeking our own inner voices or relying on external signs to make difficult decisions and think that is God’s individual will for each one of us. In such a way, God’s moral will is not consulted or even bypassed. Garry Friesen’s book “decision-making and the WILL OF GOD ” is a good source to learn how to discern the voices we hear. 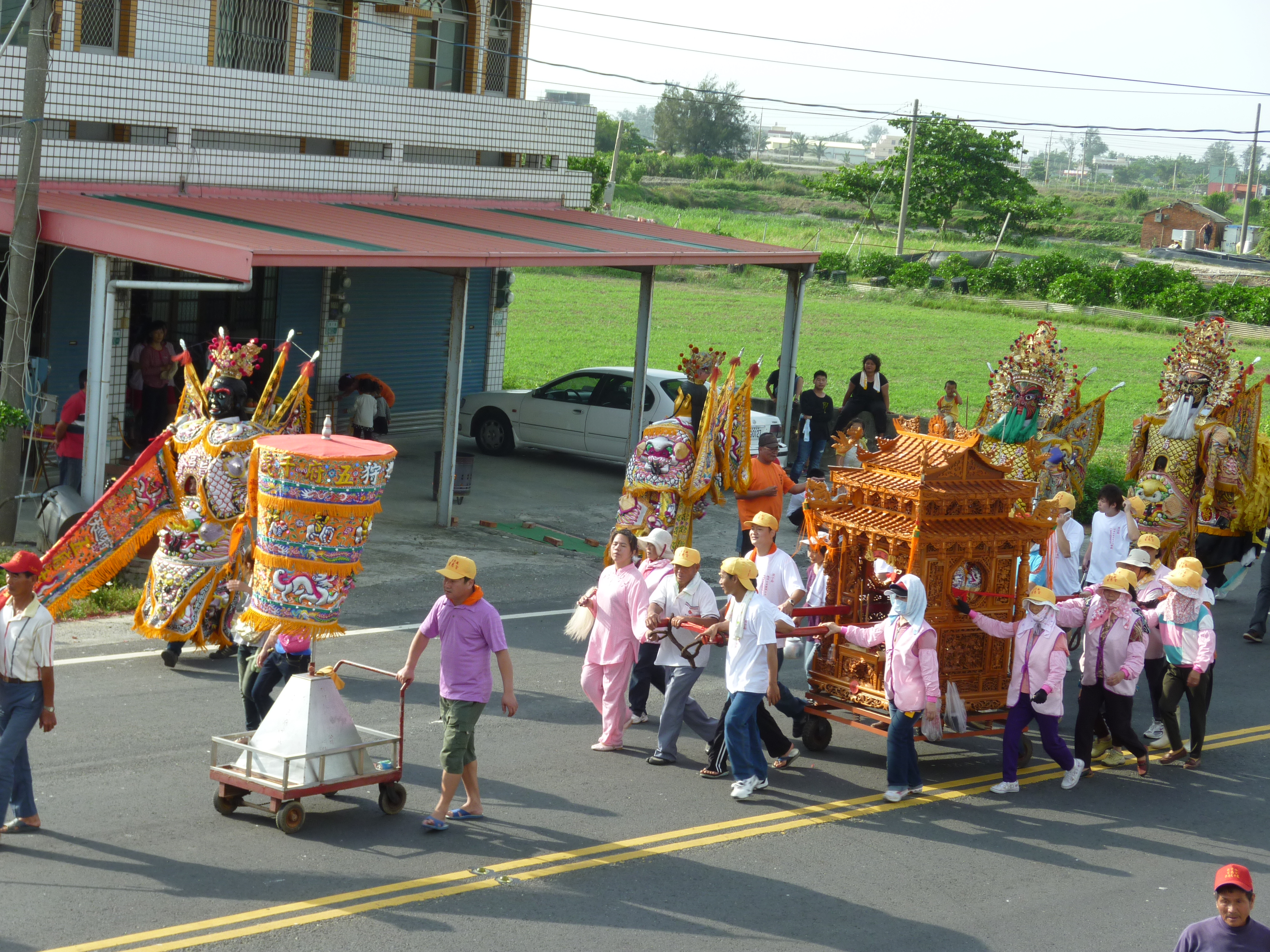 ← Preparing Our Children for the Future “A Peaceful Night of July” →