Home » Culture » Respect the History of Christian Tradition and Doctrine

Respect the History of Christian Tradition and Doctrine

Moreland quoted Roger Olson that an Evangelical is one who satisfies five characteristics:

A deep respect of the Christian tradition and doctrine could not be found in many evangelical churches. In his post “The Collapse of Evangelicalism and its Renaissance”, Rachel Motte quoted Matt Anderson’s article “The New Evangelical Scandal” —

Anderson cited a mass exodus of (especially) intelligent evangelicals, many of whom were moving to Catholicism and Orthodoxy. Among the reasons Anderson cites for young people leaving the church is a lack of “authenticity” within the church. More importantly, according to Anderson, young evangelicals feel a lack of a solid, unifying core to evangelicalism. ….. And that seems to be precisely a deeply resonating point of both Anderson and Spencer’s essays: when it comes to evangelicalism, there seems to be no theological “there” there. So to fill in the hole of a theological identity, evangelicals are grafting themselves in the deep heritage of the Orthodox or Catholic churches, identifying themselves through their own work and thoughts and finding a community of like minds, becoming secular / agnostic and ignoring the hole, or moving to the fringes of evangelicalism hoping that rigorous reformed doctrine or spiritual gifts will save them from their identity crisis.

These authors seem to agree that some evangelicals feel a lack of a solid, unifying core to evangelicalism. They are grafting themselves in the deep heritage of the Orthodox or Catholic churches.

In a packed lecture hall Nouwen taught his students how to actually live “the life of Jesus” by introducing us to the wide stream of christian traditions, from desert monasticism to Orthodox icons, from medieval mysticism to Latin American liberation theology. He breathed church history, trusting that these ancient practices could change our lives and the life of the world, and he communicated this to us by combining “the passion of an evangelical preacher and the heart of a Catholic saint’ (Page 286, “A People’s History of Christianity”).

While this may reflect the current situation in the evangelical churches, there are other reports (e.g., “Christianity for the Rest of Us” and “A People’s History of Christianity”) that the mainline Protestant churches remain faithful to their tradition and practice hospitality, discernment, healing, contemplation, diversity, justice, worship, reflection and beauty. 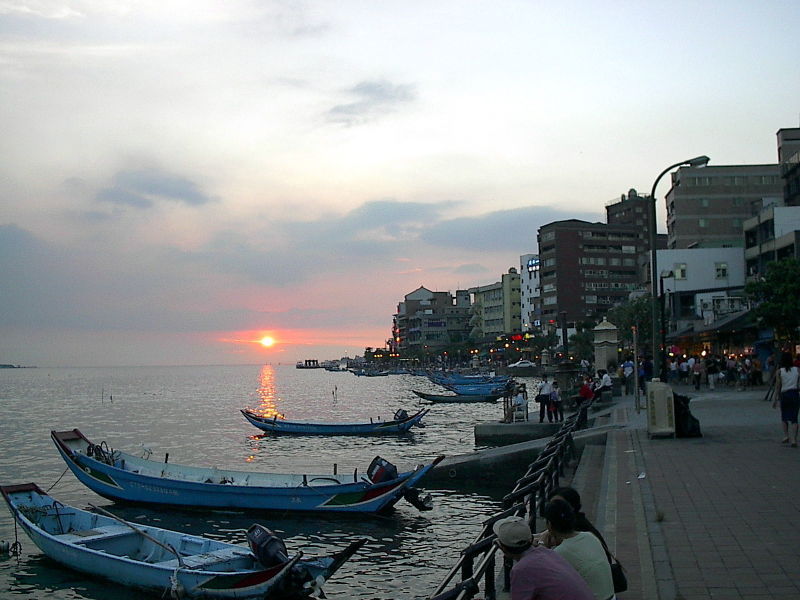 My thinking is that by learning the rich history of Christian tradition, we may be less likely to focus only on the narrow issues such as abortion and gay right that dividing our country now. Then, we will learn the values of tolerance, equality, pluralism and love our neighbors. More important, it will strengthen our faith as we learn the devotions and struggles of our ancestors. During my trip back to Taiwan, I toured Tamshui (Danshuei) and visited Dr. Mackay’s historical hospital (now a museum) and the tombs of his family (inside Tamkang middle school).

There, I learned how he left his country and came to Taiwan for missionary work. He married a Taiwanese woman, adapted Taiwanese living styles and spent his remaining life in the island. He built the hospital, cared for the wounded during Sino-French war, and ministered the church. Such actions of hospitality and healing showed him as a Jesus’ disciple and encourage us to follow. Indeed, the Mackay memorial hospital is still operating today as a memory of his love to the Taiwanese people. 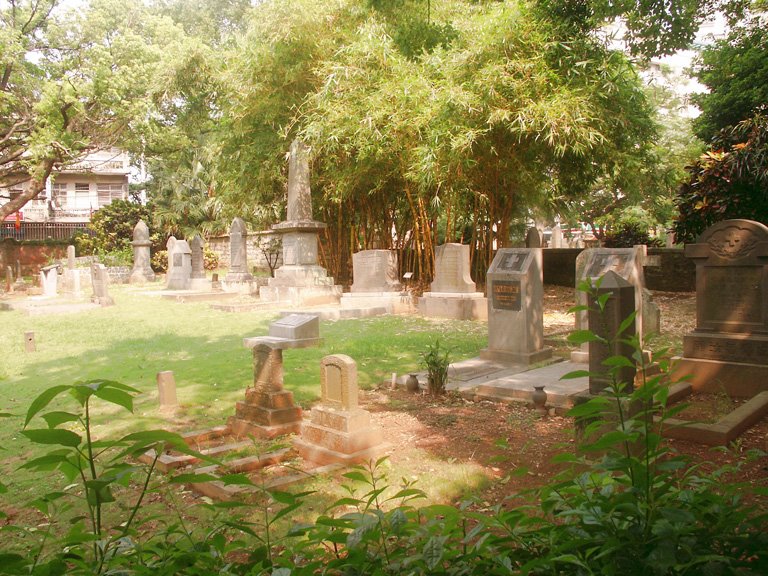 I have searched Google on the church missionary history in Taiwan. The Web link

Timeline results for missionary history in Taiwan contains some interesting events from year 1600 to 2009. A total 100 events was cited. Among them, two sites (year 1641 and year 1870) may contain computer threats. These threats were found by using Mcafee Site Advisor. Glance through these events could give us some idea of how Christianity arrived in Taiwan and how it grew over the years. These could be used as the raw data for our studies of the Christian missionary history in Taiwan.

Christianity has a rich history. People spent whole life in studying the Christian history. As a lay person, I found the following books worthy to be read: