By ntuchamber in Saddleback Small Groups, Taiwan Missions on October 18, 2009.

He described the missionary works from three perspectives:

The Biblical foundation of social justice can be found in Luke 4:18-19 — “The Spirit of the Lord is on me, because he has anointed me to preach good news to the poor. He has sent me to proclaim freedom for the prisoners and recovery of sight for the blind, to release the oppressed, to proclaim the year of the Lord’s favor.”

He also emphasized the commitment of missionary workers over the church buildings. The need of Bible study teachers and church ministry should be a priority over the hardware. Furthermore, the missionary should emphasize on “quality” rather than on “quantity”. 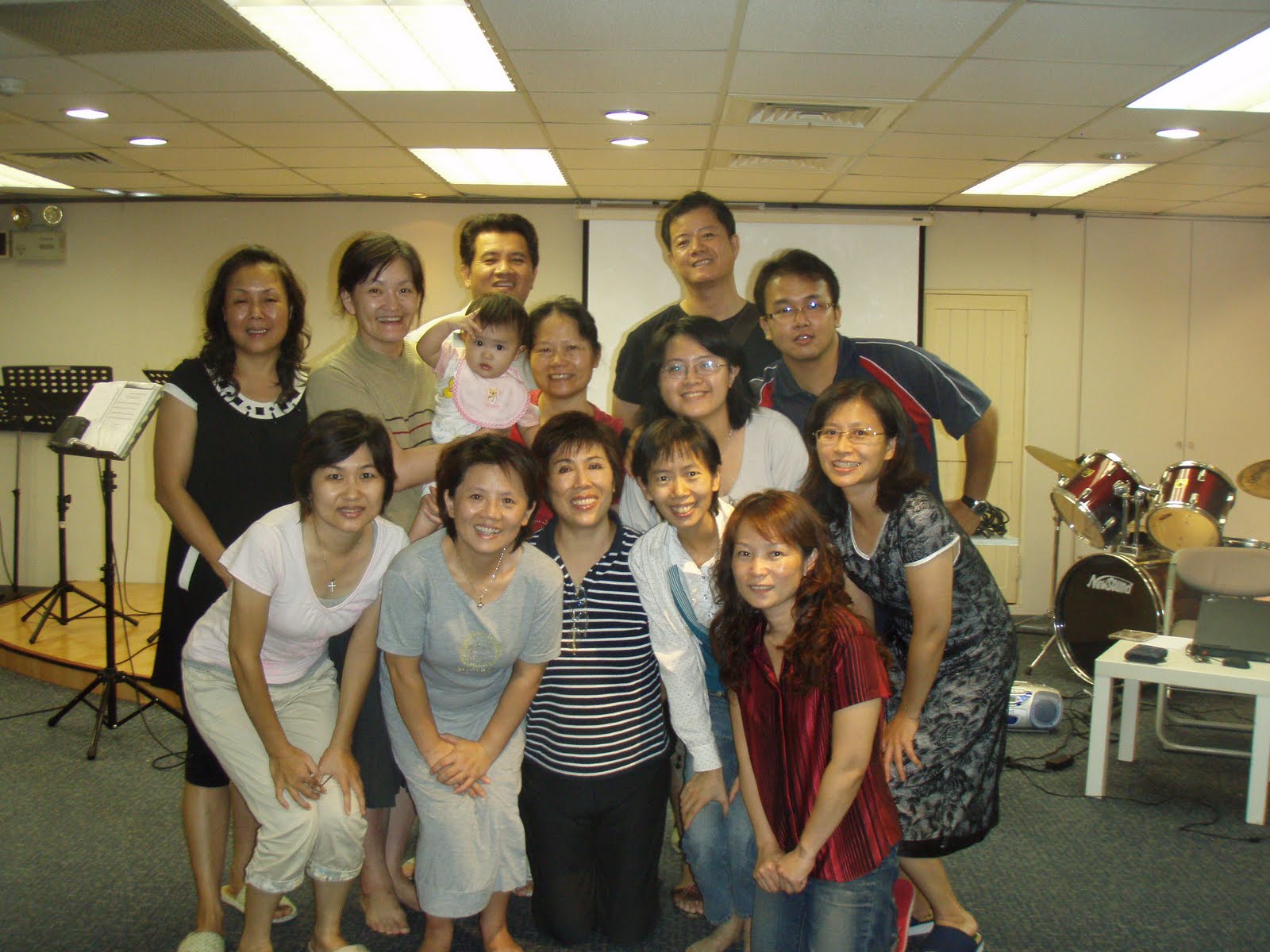 John and I departed Taipei at 9:42 am boarding HSR to Taichung. Mr. Chiang came to the station to pick up us and took us to John/Annie’s home at Salu. After settled the luggage and some rest, we went to lunch with Mr. and Mrs. Chiang. They are leaving tomorrow for Southwest China.

After lunch, John and I practiced for the recital at Guogou church. The acoustic sound of the living room is so good that it seems that I am playing in the concert hall.

Annie’s brother drove us to Nantou city to meet Pastor T.J. Hsieh. We found a restaurant just across the street of T.J.’s church. It is an all you can eat buffet. After dinner, we went to T.J.’s church for a prayer meeting. We met T.J. and his wife, Pastor Aman. The worship songs were Israel music and the theme was the returning of Gospel to Jerusalem. The worship was highly charismatic.

Later, T.J. gave us a briefing on his ministry. From 2002 to 2009 is his first seven year cycle which focused on “education” and his next seven years will include “economic development”. 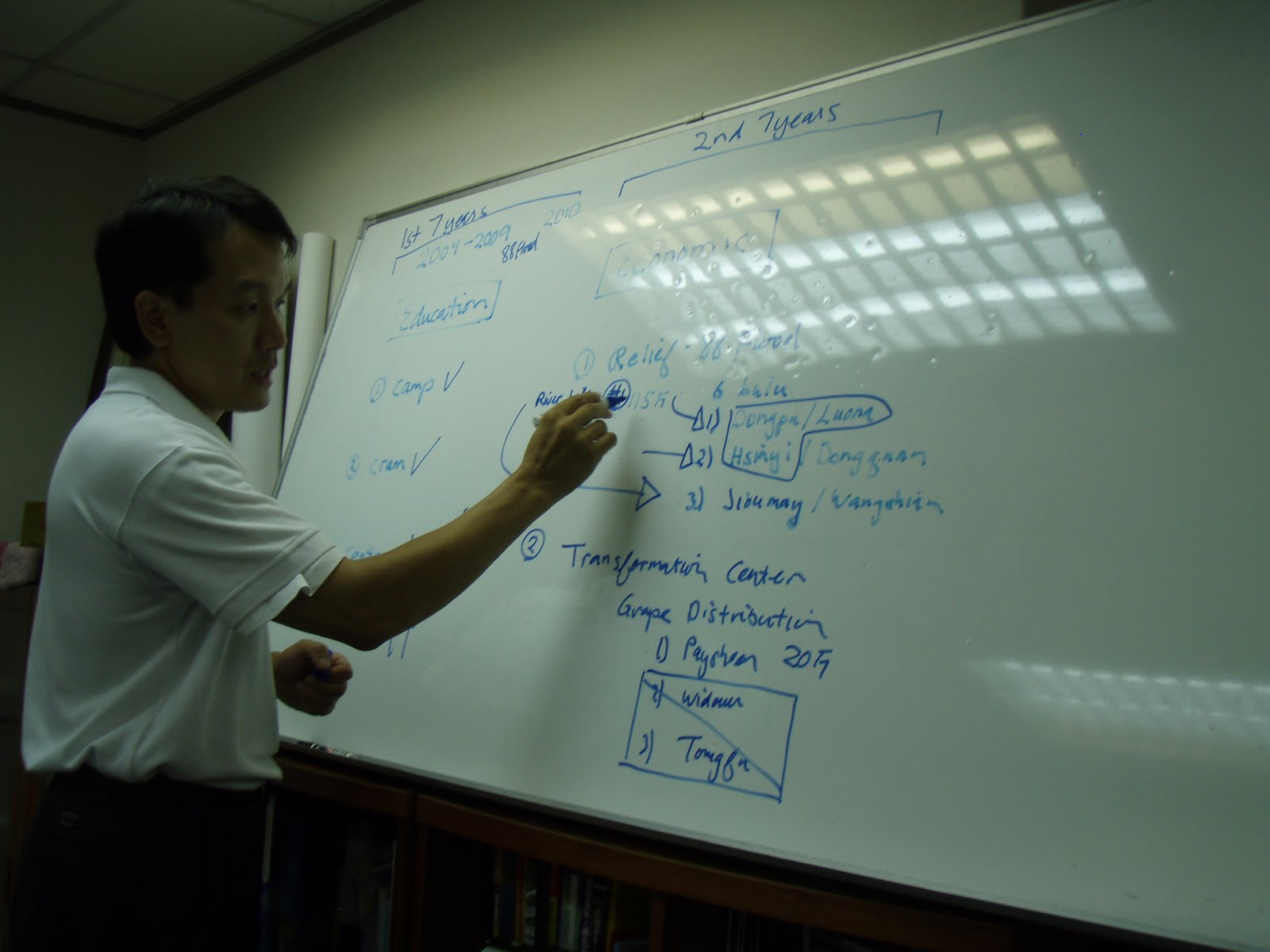 There are three major categories of his “education” cycle:

There are also three categories of “economic development” for the coming seven year cycle: