By ntuchamber in Saddleback Small Groups, Taiwan Missions on October 23, 2009. 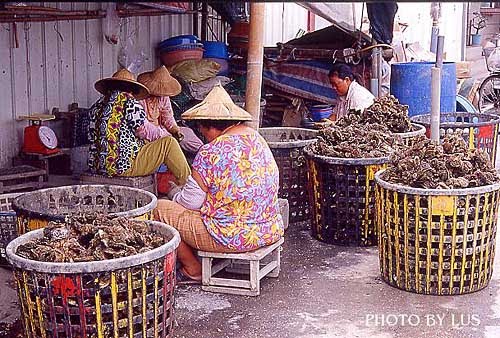 Halfway through the walking, we met Steven walking his Husky and we joined together. The white flowers of the vegetable were so beautiful that I saw the first time. Steven pointed out two types of rice. One has the flower on the side while the other has the flower grown on the top. 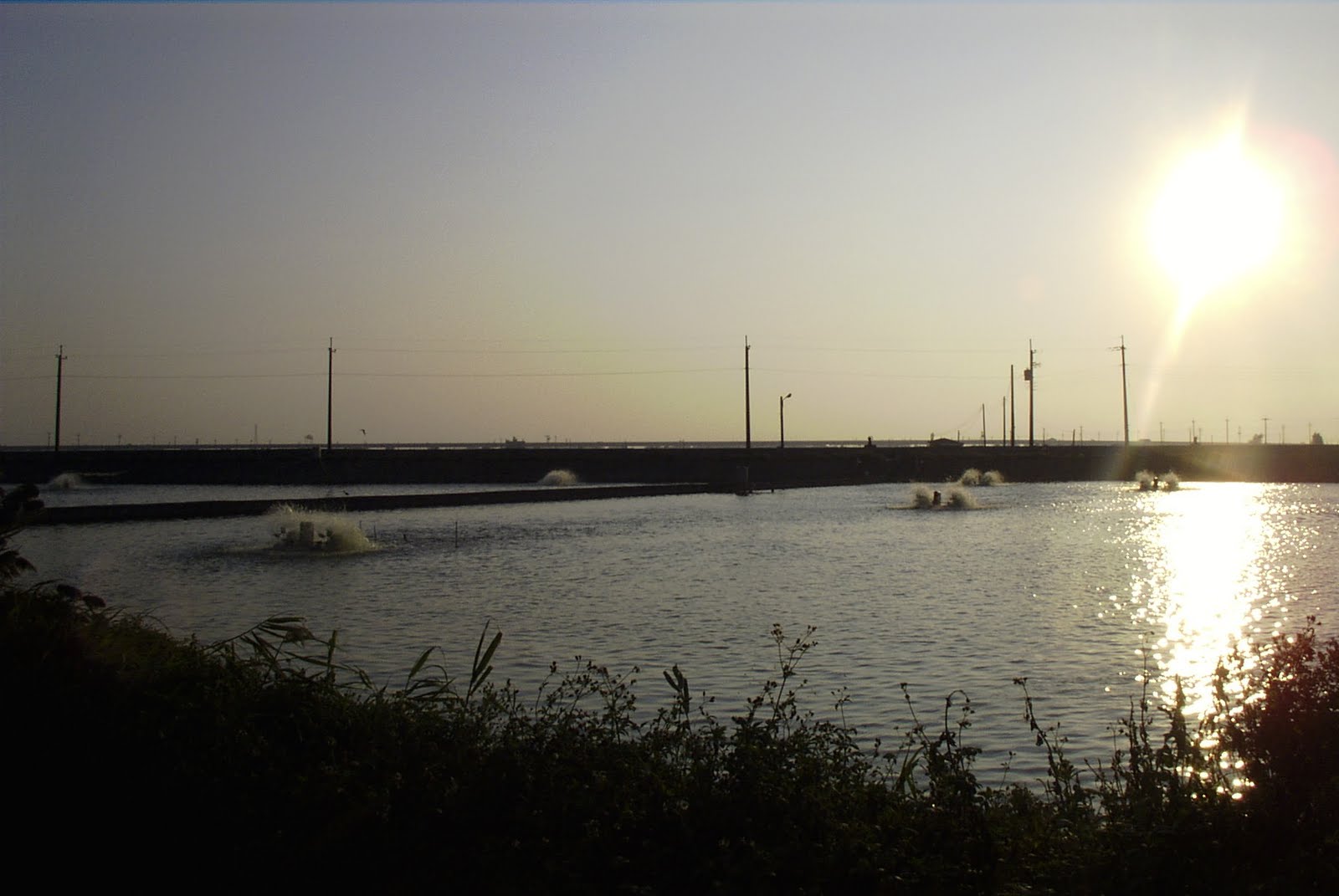 Around 9:00 a.m. we separated into two groups to visit local families. Our group (me, John, Annie, Steven and Shulin) visited two families. One family was the grandparents taking care of two grand children. The father is in jail serving time for selling drugs and the mother divorced the father, remarried and abandoned her children. The boy was extremely hostile when the center accepted him to the program. After a while, through the love of the teachers he became normal and achieved high scores in school.

In the other family, the wife is a church member. Her father-in-law is 83 years old and required assistance in walking. At beginning, he was quiet. He got interested when we started talking about the life under Japanese rules and the war times. This brought him to tell his life stories. He was drafted to the Navy and his mother was crying to see him off. However, before he was sent to the war field, the war ended. I mentioned the B-29 bomb raids that my mother told me. My mother was pregnant with me and she could not run. The bullets of the jet just flew by her. How lucky was my mother and me! He told us how high the B-29 flew and one old man stayed in the bomb shelter for days because he was so scared. John invited him to sing Japanese songs. And we saw him in tears. Then, John taught him how to exercise and massage to get better movements of the limbs. 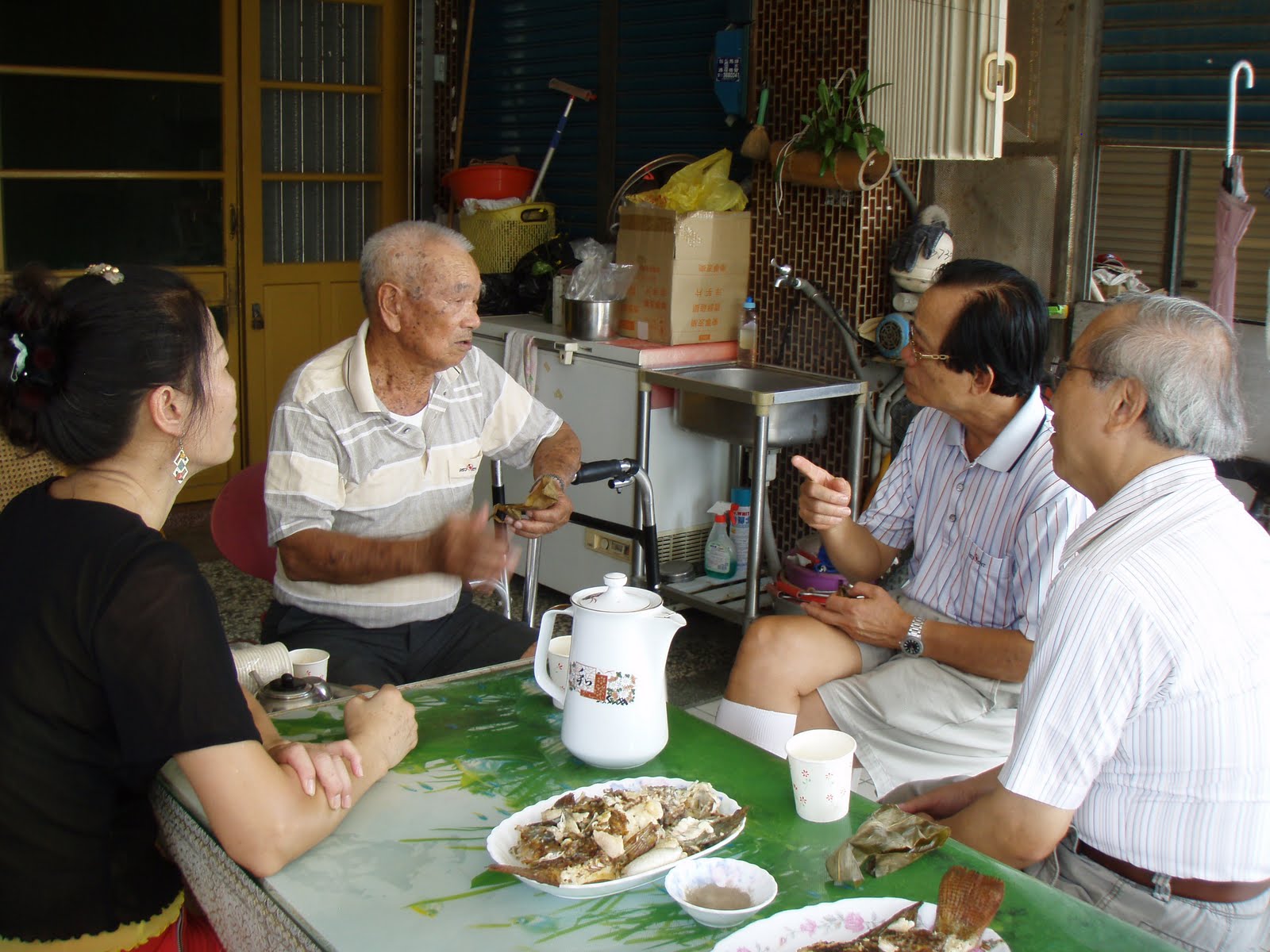 Later, the son and the granddaughter came home and joined us for the lunch. The son talked about fishery and told us how different kind of fish requires different cares and food. We talked about the chemicals for water clarifications and the demand of oxygen (Eels requires more and Wu-Guo fish requires less). He also pointed out that the house was rebuilt with higher foundation year ago and therefore suffered no water damages in the 88 flood.

We came back to the center after lunch and rested for a while. Around 2:00 p.m. the middle school children and the high school youth came to the class. Ms. Chen led the “ice-breaking” games and we really have fun. I felt that I am 10 years younger. Then, Joyce gave the presentation on PEACE project in Africa. First, she showed the world map and pointed out the location of Africa, and particularly Rwanda. She showed the slides she took during the PEACE trip to Rwanda. The donated cow gave birth to calf and the total number of cattle doubled. It was interesting to see one ordinary cow gave birth to a more valuable milk calf. We saw how the water was transported and felt lucky that in Taiwan we have the disinfected clean water readily available through the pipe lines. We saw how poor the country was Rwanda in comparison with Taiwan. It was an eye-opening experience for the children to see the poor Africa countries such as Rwanda.

After dinner, we played a drawing game to decide who got to eat the remaining banana and who got to wash the dishes. Luckily, I drew the one to wash dishes. Ms. Chen felt sorry (she designed the game) and helped me. Actually, I had fun because I started washing dishes since I retired.

The ladies went with Ruth to the “health dancing” at the nearby Middle school. John and I left in the center and we decided to practice some music. We practiced a few hymns written for the violin and later, Beethoven’s “Romance in F” first and “Romance in G”. These are concert pieces. John’s sight-reading was very good. He likes these pieces and invited me to practice more after we return to US.

After the ladies came back from the dancing, the two school girls came to the center and rehearsed with Annie and Ching-Ya on the special music presentation for Sunday’s worship. The quartet on the song “An Invisible Hands” was so moving and so beautiful. They also asked me to play the violin part. 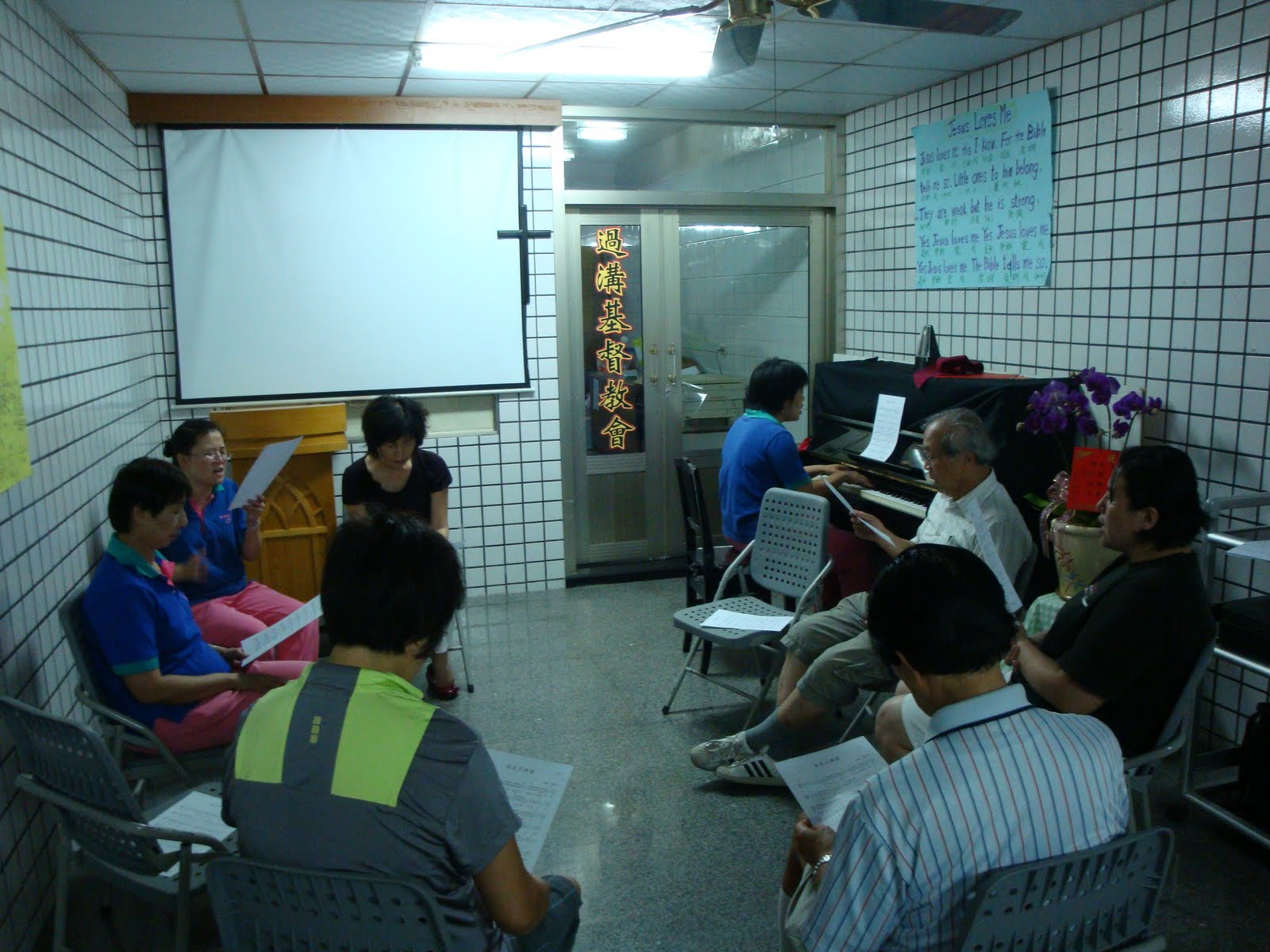 After the rehearsal, we gathered for the weekly prayer meeting. Shulin played the piano and Ms. Chen led the singing on “愛是不保留” — the reflection of Jesus’ lasting love and his dieing on the cross to save this world. We gave our thanksgivings, our praises and our needs to the Lord.

At the beginning, I had difficulty to concentrate because my mind was filled with fear and sadness about my personal matters. I almost wanted to throw myself on the floor and cry for help. The tears came naturally and I hope no one saw my tearing. Then, gradually I heard the prayers and the comforting words. They had such a sense of unity and serenity that I started to recovered from the fear and sadness slowly. It seemed that the Lord is whispering on my ear and saying “My son, your fear is not real. Come to me for rest.” It was such an experience of peace that I seldom had. 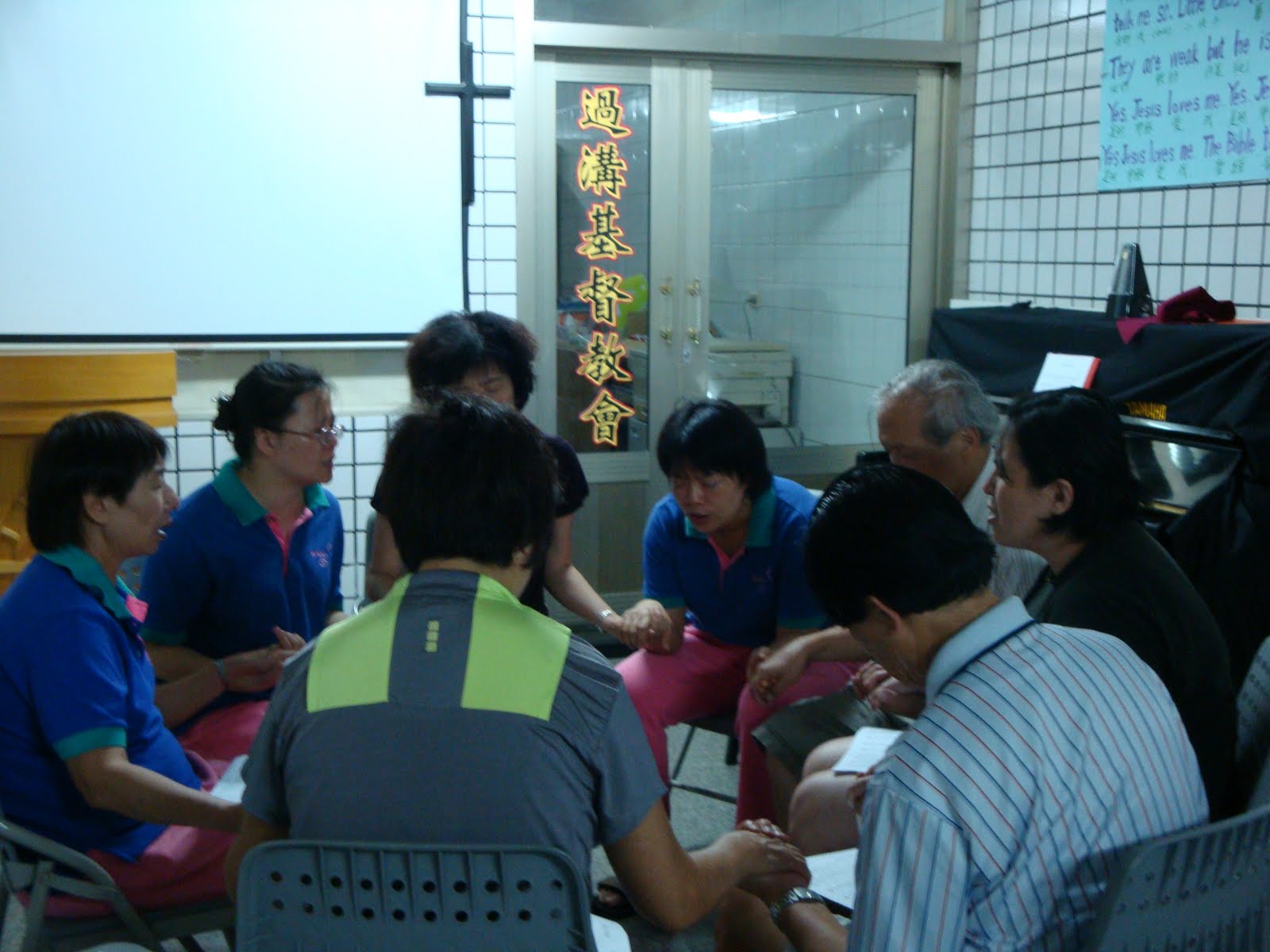