On Tuesday (1/26), Ruth and I visited Tai-Si Christian Church and observed their tutoring program. Tai-Si is in 雲林 County, about half an hour’s drive from Guogou. We drove along highway 61 which is the high speed route near the west coast. These areas are among the poorest region in Taiwan. Along the road, we saw wind turbines for generating electricity (not in operation yet). Then, there are so many fish farms besides vegetable fields. 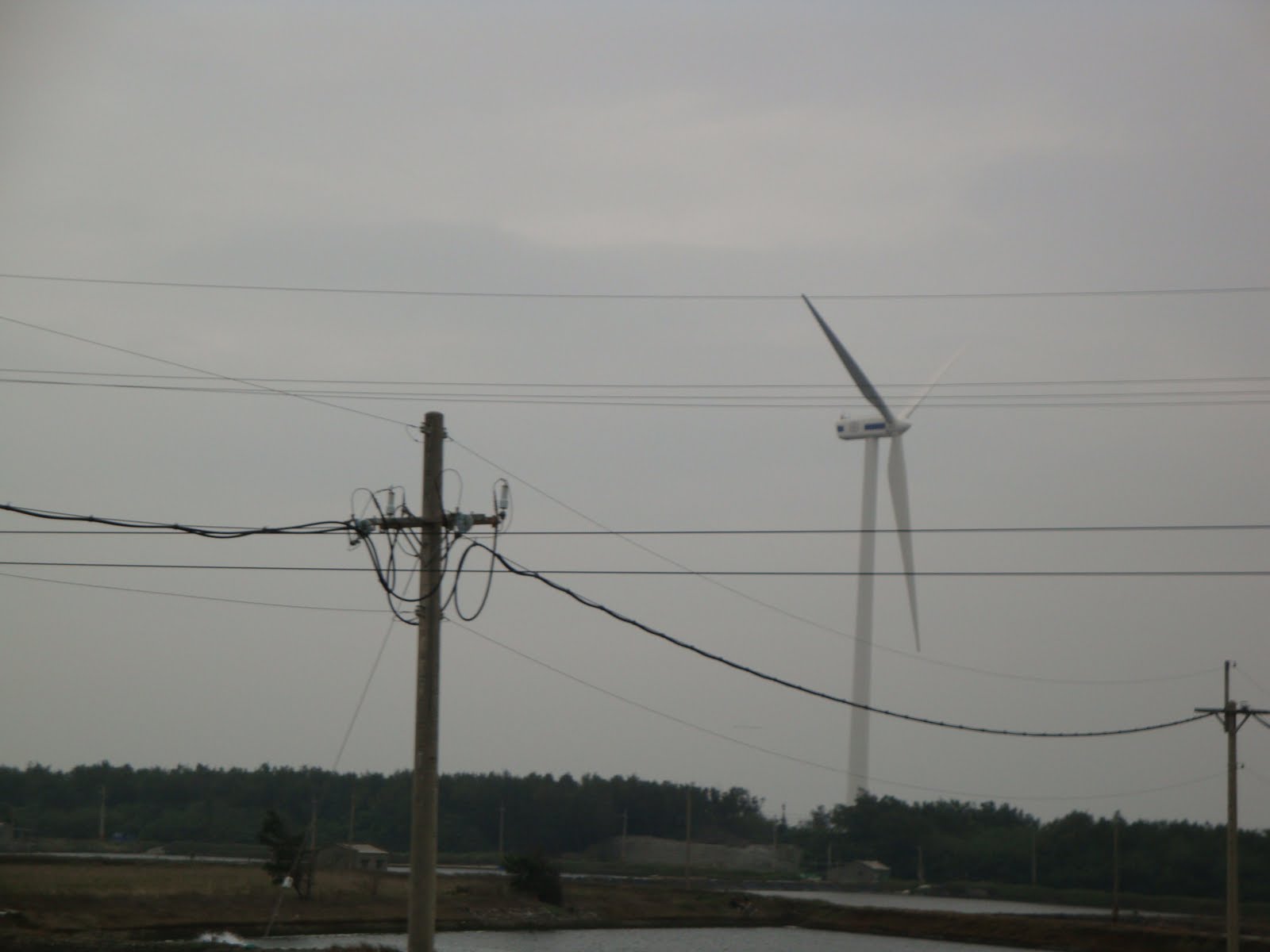 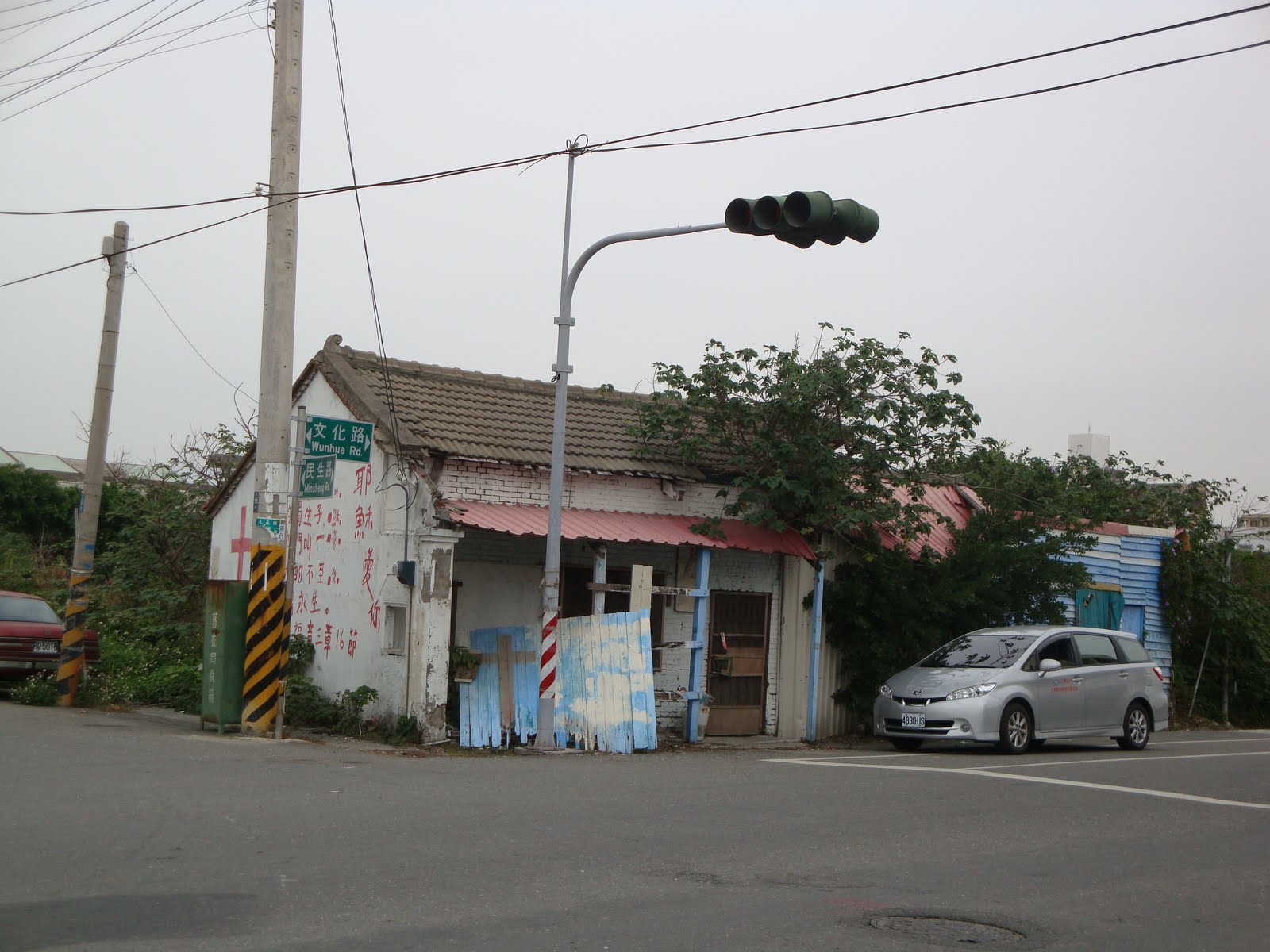 There are over 50 students in the center which is somewhat overloaded for their current teaching resources. Shui–Jao is an experienced tutor that Ruth recruited from Taipei. Ruth and Shui–Jao collected information from conversations with Mr. Ting. 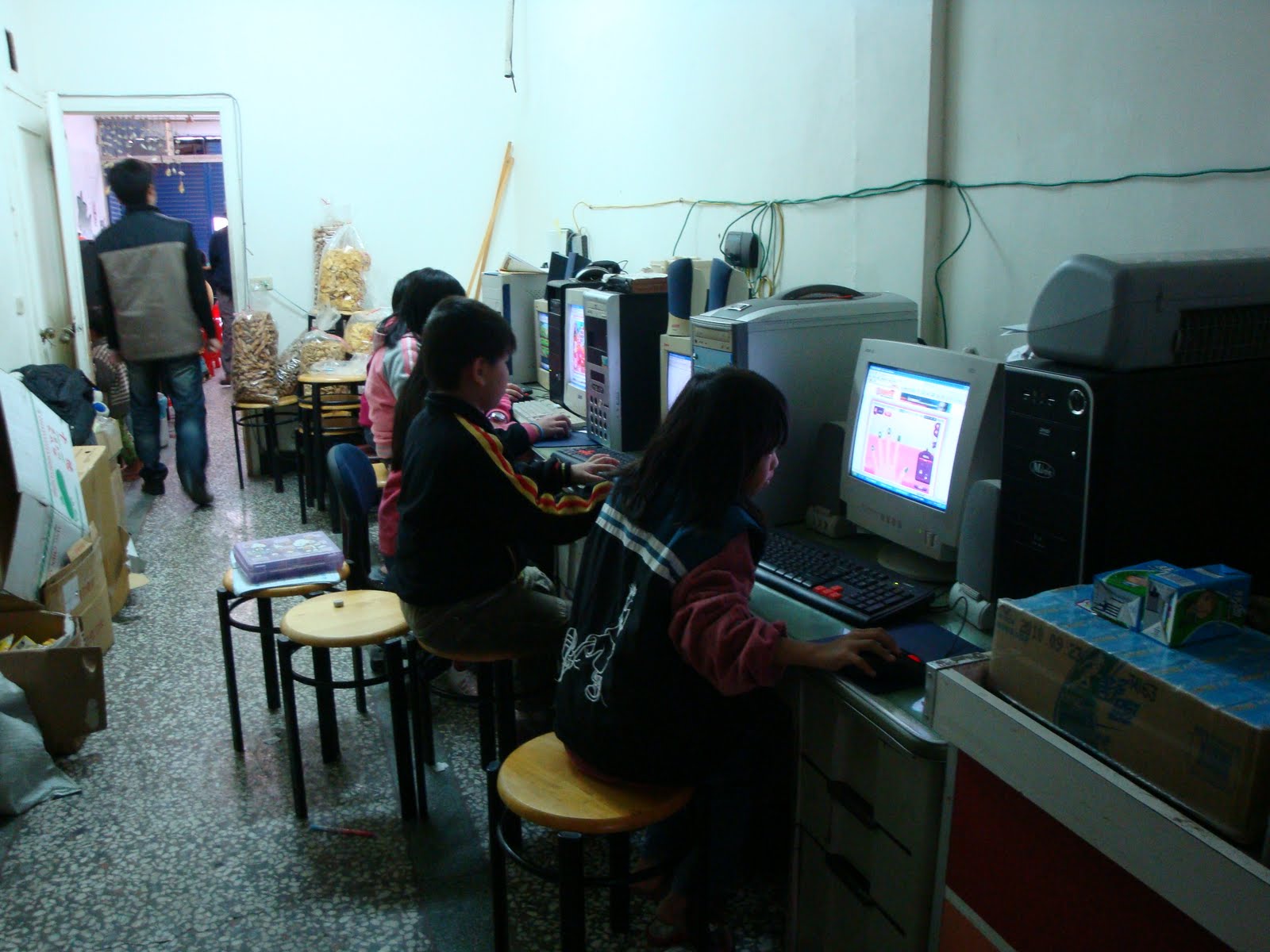 Wednesday (1/27), Ruth and I went to nearby San-Jia (three-family) village to visit an elder center. The elder center was funded by Chiayi County with an annual budget of NT 700,000 for 40 elder persons. A Catholic charity organization managed the center. The center has 2 half-days per week of active programs including dancing, painting, gaming, celebrating birthday parties, various programs and lunch. 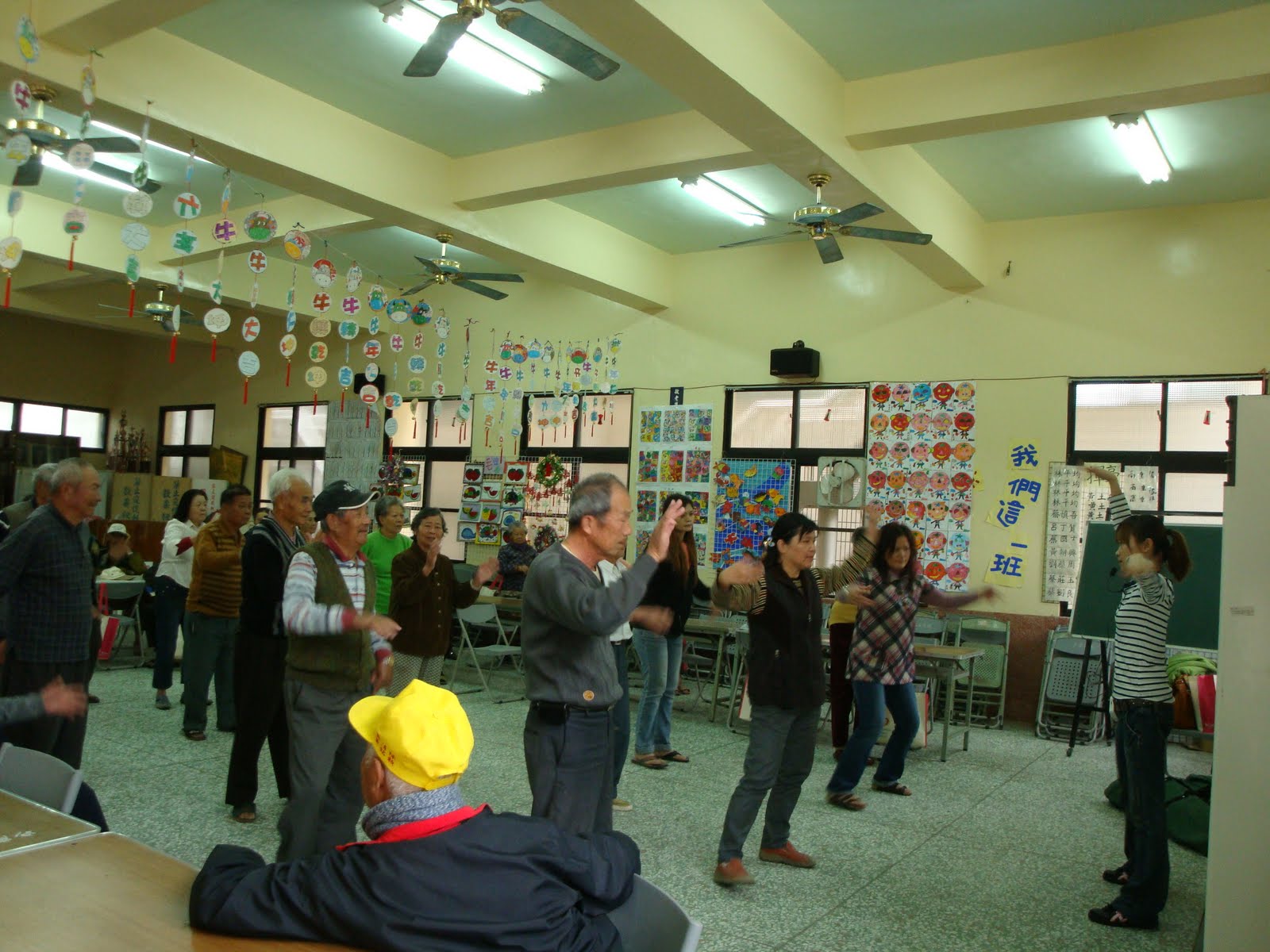 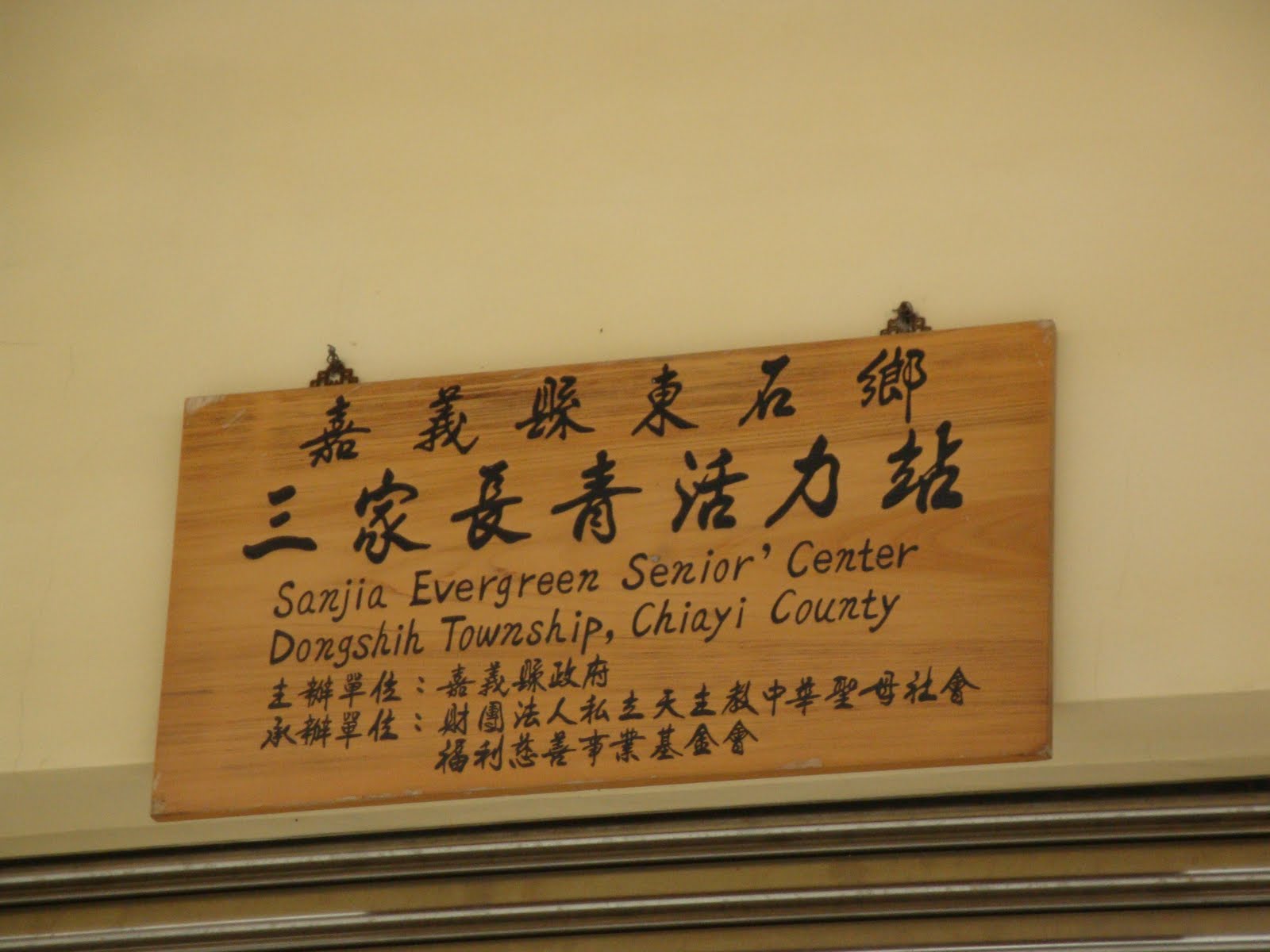 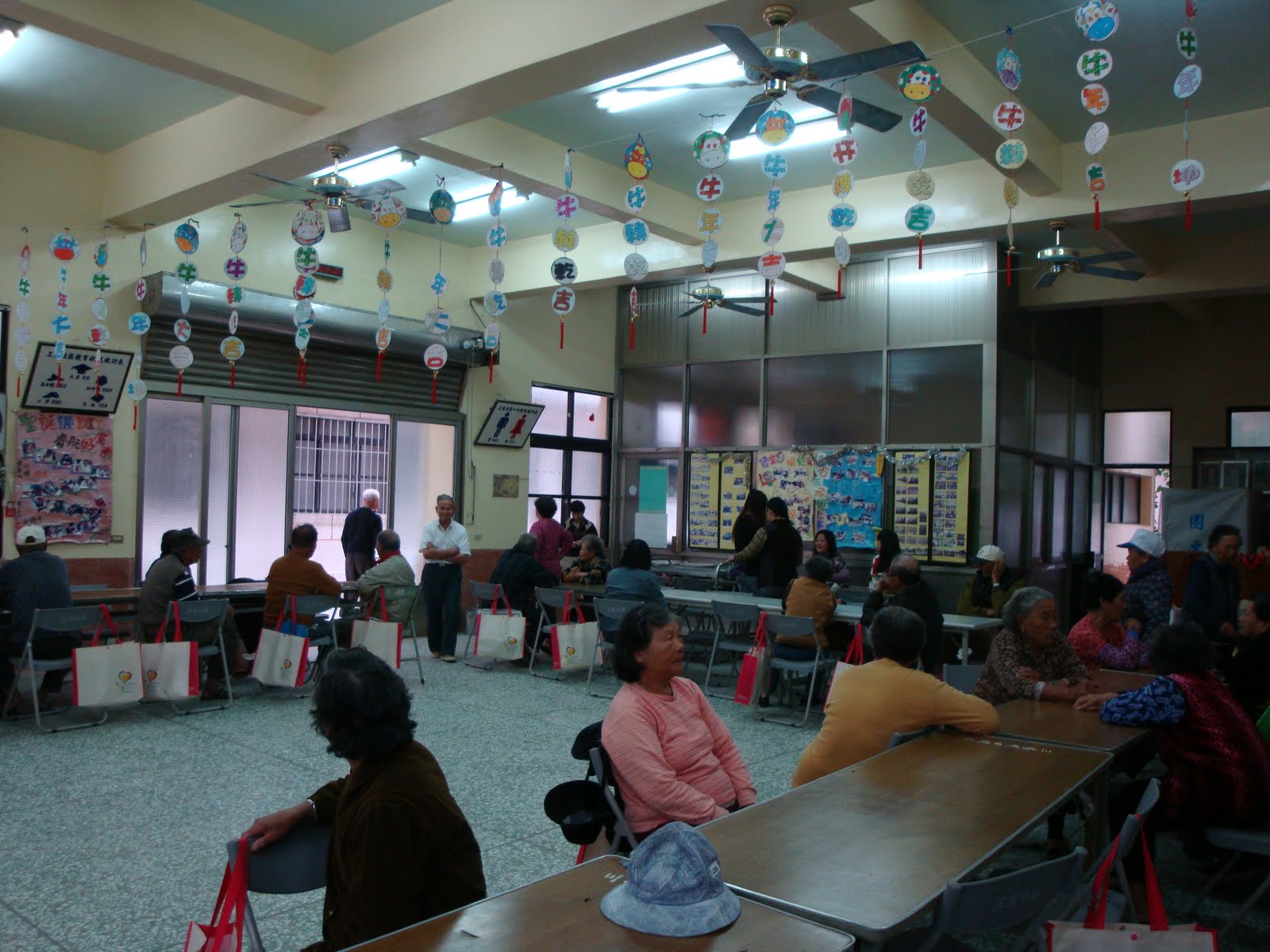 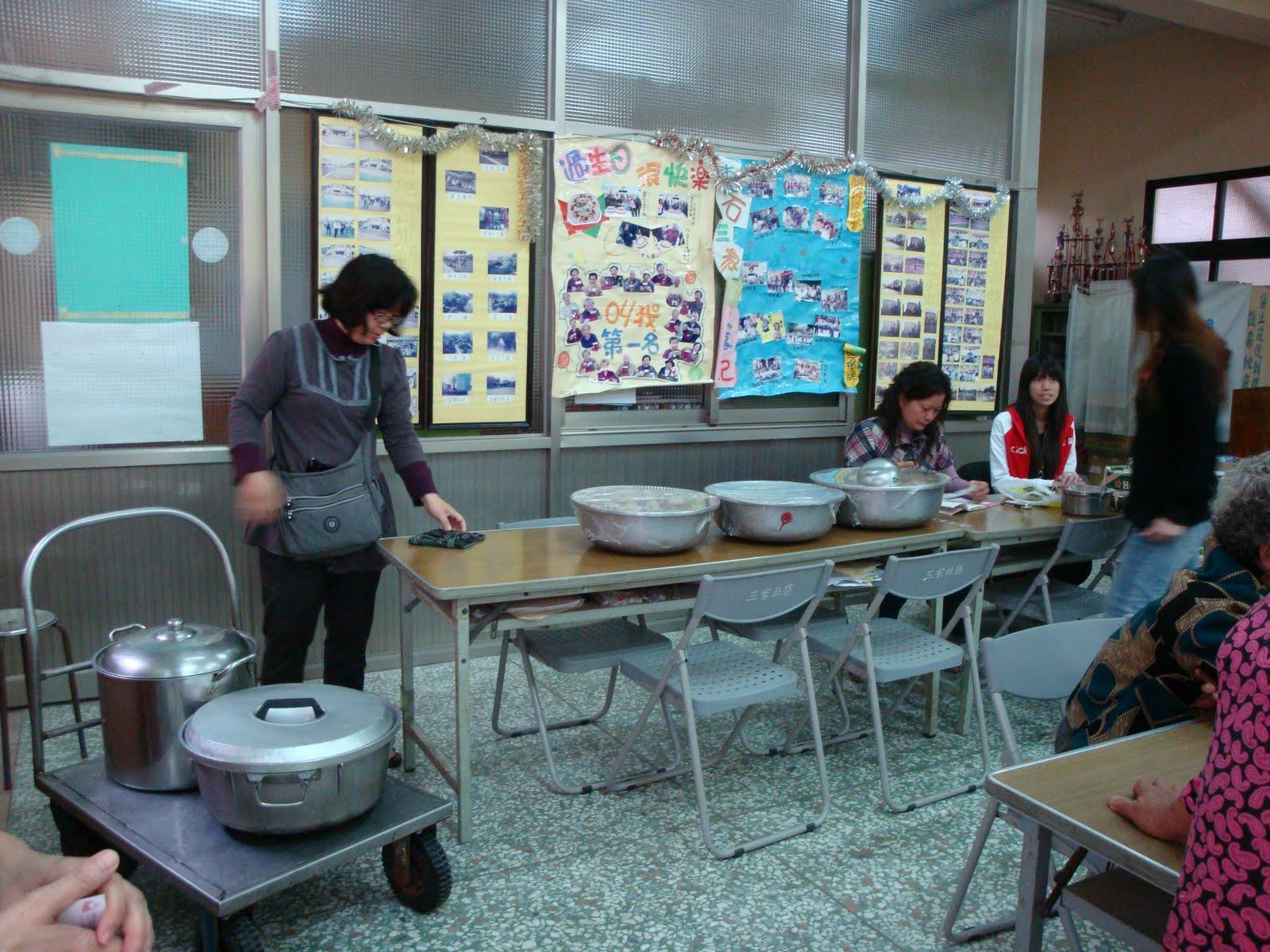 Thursday (1/28), I taught the second session of Leadership Training-1 for hosting small groups. The Pastor and one sister from Budai Presbyterian church also joined us. There was good discussion on how to start a small group. Both Guogoucenter and Budai church are considering to starting the small groups. In the evening, I tutored the “natural science” to four 8th graders.