By ntuchamber in Church Worship, Taiwan Missions on February 4, 2010.

Ruth and I went to visit elder Mr. Chen before lunch. He is 84 years old with good health but had slight problem in walking. He was so happy to meet and chat with us. After lunch, we went to visit Mr. Hsieh, his wife is one of the coworkers at the center. Mr. Hsieh is a pottery artist and is very active in the parent-teacher associations of the local schools. In the evening, I had the opportunity to tutor the middle school students on “natural science”.

Just before noon on January 30 (Saturday), Ms. Yichia Lai, Bill Hsu and Steven Hsu arrived at the center. They left Taipei around 6:30 a.m. and had a long drive. After lunch, Ruth led the High-School Bible study group students for a bicycle ride. Because the level “A” English classes would started at 1:00 p.m. Yichia, Bill and I rehearsed the music soon after they arrived. After the rehearsal, Yichia took the lead and taught the EFL for the “B” and “C” level classes. 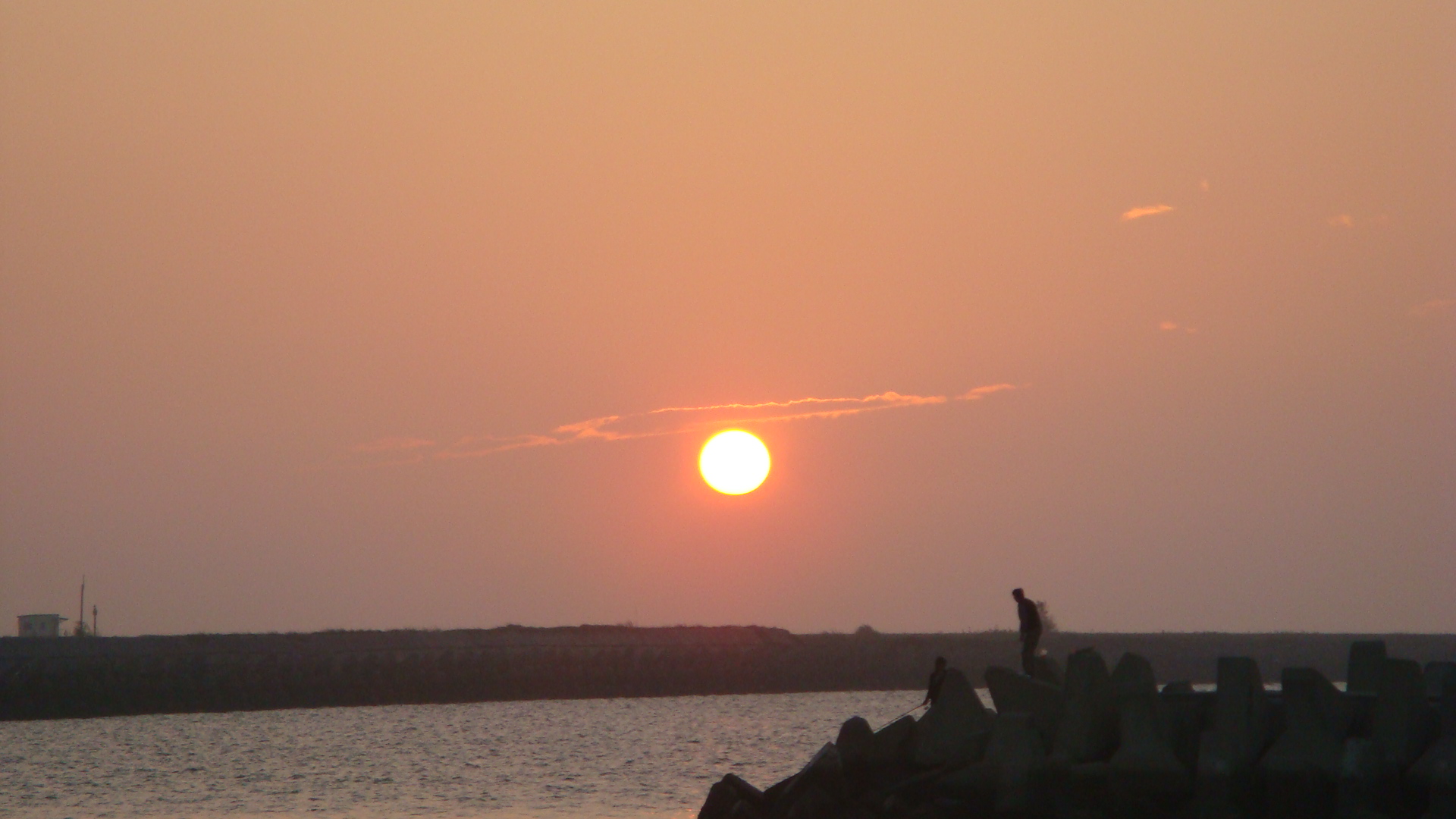 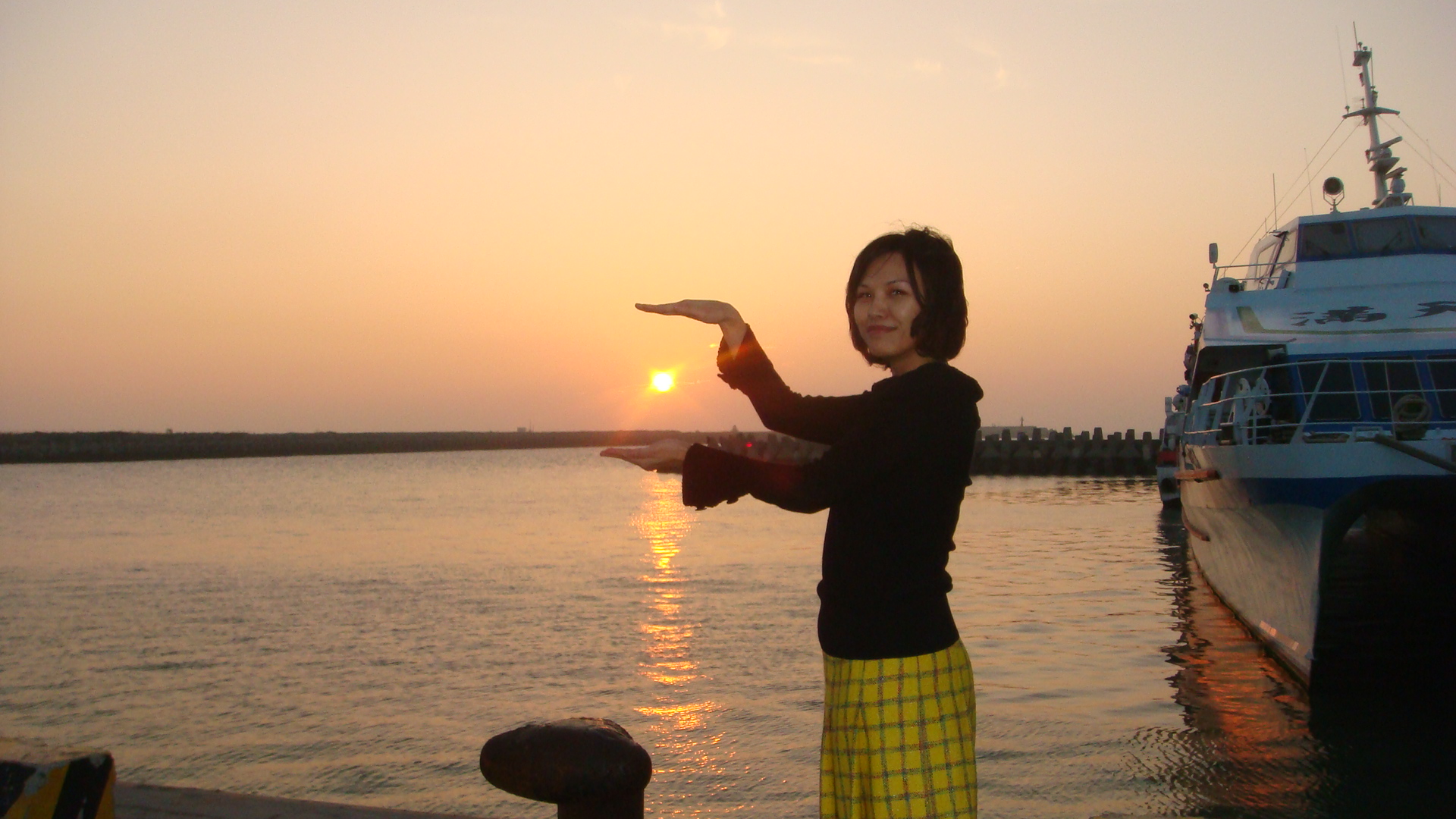 Soon after we returned to the center, Yichia’s parents arrived. They drove from Taichung to attend our music recital. After introductions, they went for a walk around the village. We had dinner with the High School students that came back from the bicycle trip.

The music recital started at 7:00 p.m. and Yichia moved the Beethoven piano trio to the very beginning (This piece was originally intended for the “encore” piece) with the purpose to let the audience quiet down. It was a smart move.

After this piece, Ruth introduced us (the musicians), the guests from Budai church and Yichia’s parents. Yichia then introduced each music pieces to the audience before the performance. The “Duo” from the Secret Garden group was in slow tempo and so romantic which was in contrast with the fast tempo and energetic Beethoven’s piano trio.

The followed “Salut d’Amore” is a classic “love” music piece that was arranged into a trio format of violin, cello and piano.

Yichia played Chrysler’s famous “Liebesfreud” which used double stops and many skillful bowings. This music not only has certain degree of difficult passages but also is so romantic and full of joy and excitement. 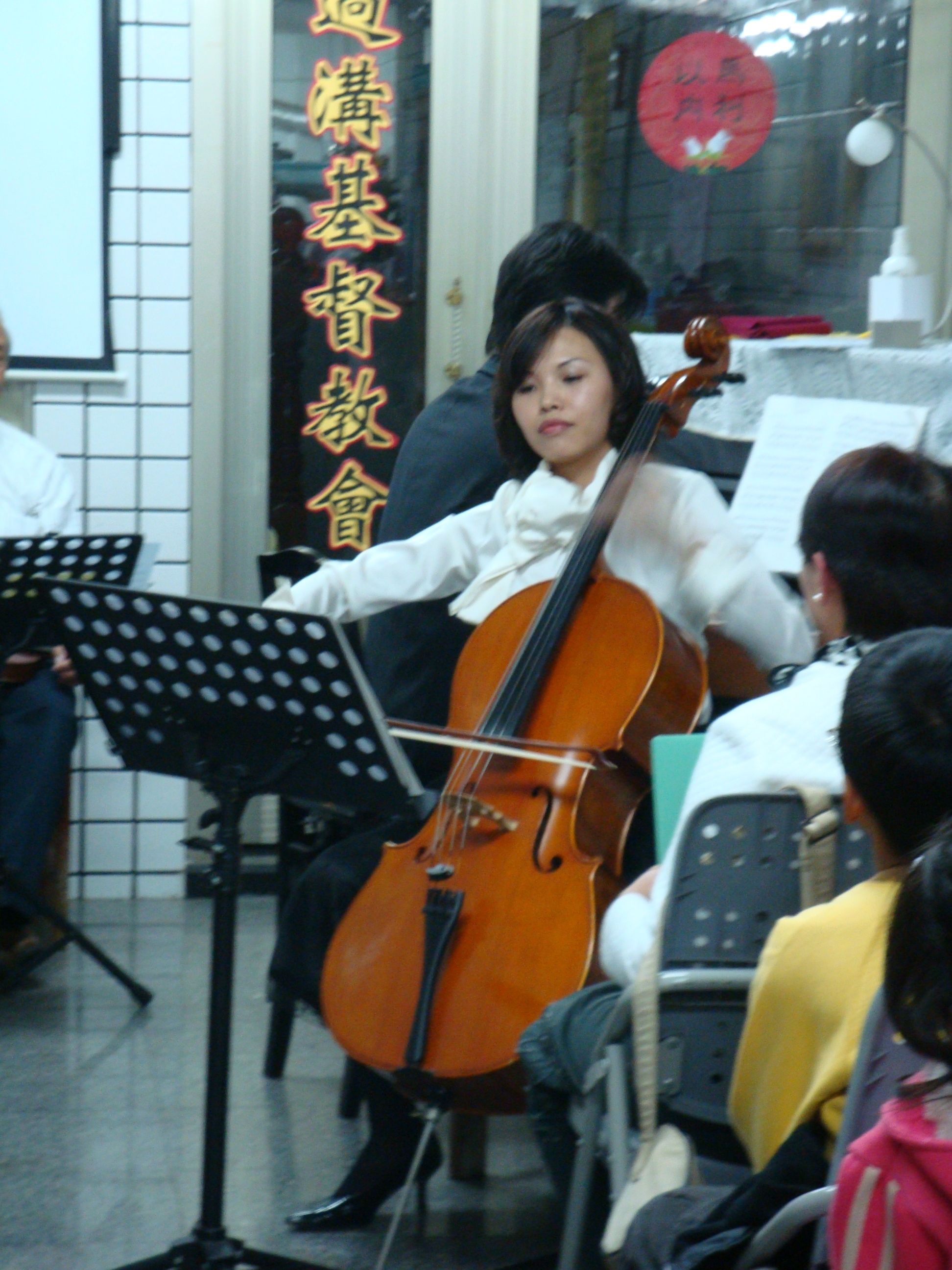 After it, the music turned from “classical” to “movie” music. I played “La Vie en Rose” which is sad and melancholy. Yichia and Bill played four hand piano on the theme music of “The Pink Panther” which was a favored piece by the children.

We let the audience watched the movie clip on “The Invisible Hand” performed by the 六龜育幼院合唱團 orphanage choir.

Then, the audience sang the song together. Pastor Shulin led the prayer after this song.

The program then moved to Taiwanese folk songs. Yichia, Bill and me played three Taiwanese folk songs (四季謠 Four Seasons, 望春風 Waiting for the Spring Breeze, 雨夜花 Flower of Raining Night) that were arranged into piano trio and the audience sang along with joy. 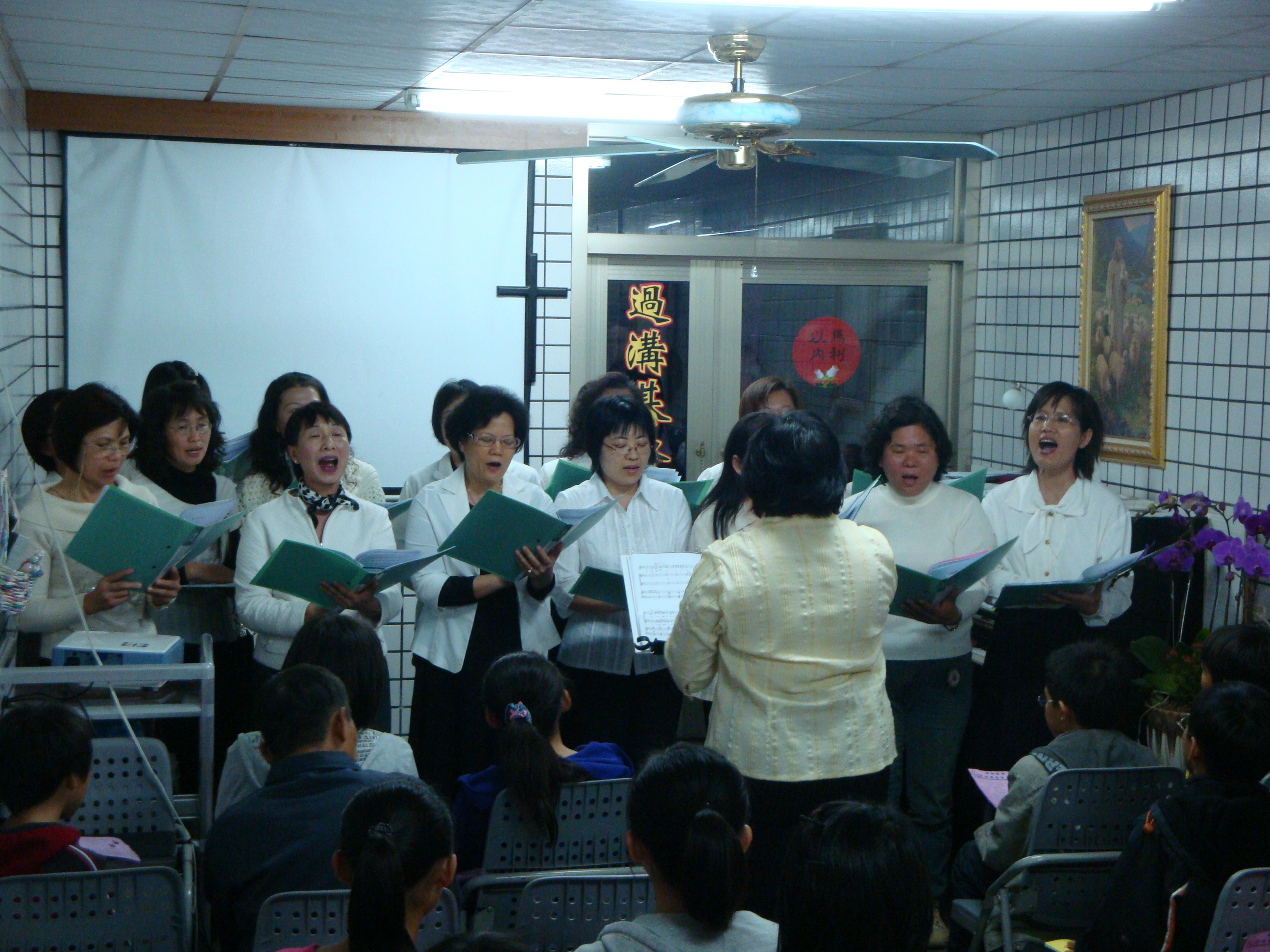 After the recital, we joined the reception party and had many good chatting and sharing.

Next day, I attended the Sunday worship in the morning and observed the children’s Bible study in the afternoon. In the evening, we went to Chiayi city for dinner and walked along the “night market”.